A Proud Tradition Lives On

The Harry Wendelstedt Umpire School, formerly the Al Somers Umpire School, was renamed in 1977 when Harry Wendelstedt officially took over after serving as the Chief Instructor for a number of years. Al Somers was the founder of the Daytona Beach-based school. He also was the originator of the entire training process. Al Somers has set every record for training umpires. His memory and methods live on through the staff and training techniques they use. 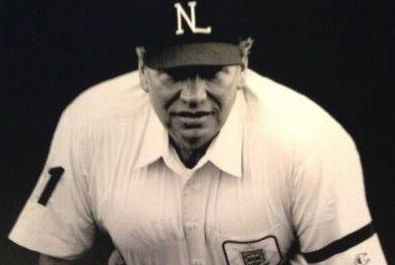 Harry continued to own and operate the program until his death in March 2012. Harry is universally recognized as the best trainer of umpires in the history of the game. His attention to the style of presentations is one of the reasons our program is the most attended. His staff and students carry on the legacy that was Harry.

Harry's son and current Major League Umpire, Hunter, took over the program and continues the long-standing tradition of training and promoting umpires for placement in professional baseball. Hunter has been working in the Major Leagues for the past 18 years. Following in his father’s footsteps, Hunter is regarded as a highly qualified umpire and educator. He has worked a number of post-season series and special events. Outside of his training during the Professional Umpire Course, he travels around the country during the off-season to host local amateur clinics all over the world. He continues the legacy of this tremendous program, while adding his own touches to make this program the best available. He has recently designed and developed new technologies for umpire training that will be implemented in both the classroom and at the fields.

The Wendelstedt Umpire School remains the #1 attended professional umpire school in the world and we're proud of our record. When Major League Umpires send their close ones to umpire school for the best instruction, they send them our way.